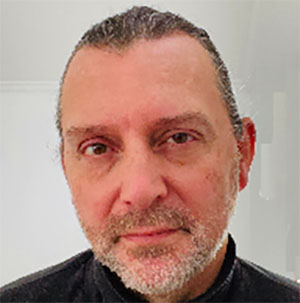 Dr. Flickinger joined Archer Daniels Midland (ADM) in 1999 where his subsequent 22-year plus career led him from bench science to global leadership for the company's quality, regulatory and scientific affairs efforts and became a key industry voice in a variety of topics related to dietary components and health. During his tenure at ADM, he and his teams were involved in supporting products from both safety (food and marketability) and suitability (labeling and claims) perspectives including innovative health and wellness-oriented ingredients. Such ingredients included soy isoflavones, flax lignans, interestified soybean oils and diacylglycerol oil as a few examples. The latter two were quite notable due to their role in addressing global issues -- to provide cholesterol neutral solid fats as part of replacing industrial trans fatty acids in foods and to offer food choices that help consumers address excess body weight, respectively. His work included engagement of academic, governmental, and fellow industry stakeholders which provided unique insight and experience over the past two decades that saw a growing focus on and awareness of the dynamic between agriculture, food, nutrition and public health.

Since leaving ADM, he has been engaged with The Science Angle which specializes in providing technical and writing expertise and support for clients in numerous industries including pharmaceuticals, medical devices, in vitro diagnostics, foods and dietary supplements.