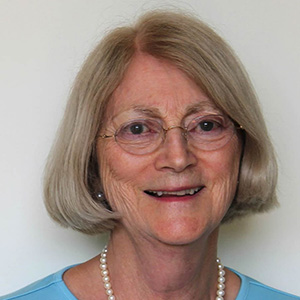 Dr. Engs taught for 30 years in the Department of Applied Health Science. She retired from teaching in 2003 but continued to be an active researcher and has published several books and articles since this date. She has made over 300 research and other presentations, published over 150 articles, and 11 books.

Over her career, she explored hypotheses concerning the determininants of behavior. This involved investigating the history of cycles of prohibition, eugenics, and other social/health movements with moral overtones - "Clean Living" crusades. In her first twenty years, she primarily used quantitative sociological and applied research methods to examine drinking patterns in relationship to sexuality, women's health, and other health issues. This research led her to an interest in the etiology of attitudes, behaviors, and drinking norms from a broader historical and cultural prospective.

Consequently, in the early-1990 she began to explore the history of drinking within the cultural context of Western Europe and North America. This line of study evolved into the exploration of other health related issues and health reform crusades, such as Eugenics, and their reformers during the Progressive Era. She is now working on another reference book about unusual practices in public health and medicine from antiquity to the present.