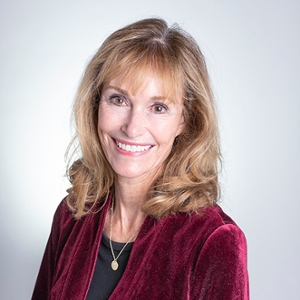 Dr. Lesa Lorenzen Huber is a Clinical Associate Professor in the School of Public Health. Her primary research interests focus on the potential of new technologies to support independent living in later life. She is particularly interested in how older adults understand digital privacy and security and the role that caregivers play in supporting older adults' use of technology. In addition to her work in the field of aging, she is the former Director of the SPH Office of Online Education and now serves as Senior Faculty Advisor. Her recent research related to online learning investigates effective methods of online course design and teaching. She has been a PI or Co-PI on grants totaling over 1.9 million in research funding and given over 140 presentations nationally and internationally.