The Roderick Paige Fellowship is a one-year funding award for incoming graduate students at the IU Schoool of Public Health-Bloomington who are from underrepresented populations.

The amount of funding varies from $2,000 to $4,000 for one academic year. Please note that fellowship amount is also contingent on the number of fellows awarded in a given academic year.

The award is a one-time award. However, recipients can request supplemental support their second year (maximum amount of $500) if they are experiencing any financial challenges.

For graduate students enrolling for the fall semester, the fellowship application and supplemental documents are due in the preceding March. Awardees will be notified in May.

For application information, contact Rory James, Director of the Office of Student Diversity & Inclusion, at rorjames@indiana.edu.

How do I submit my application?

Who is Roderick Paige? 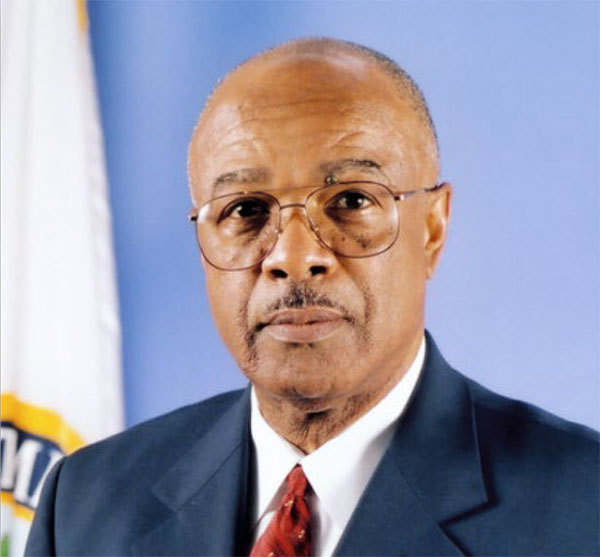 Dr. Roderick Raynor Paige was born on June 17, 1933, in Monticello, Mississippi. The eldest of five children, Paige was born to his mother Sophie, a librarian, and father, Raynor C. Paige—a school principal and barber. In 1951, Paige graduated from high school and enrolled at Jackson State College in Jackson, Mississippi. He was an honor student and football player there. In 1955, after he graduated with a B.A. in physical education. Paige received his master’s (1962) and Ph.D. (1970) in Physical Education from the IU School of Public Health—formerly known as Health, Physical Education & Recreation (HPER). On January 24, 2001, Dr. Paige was sworn in as the United States Secretary of Education.