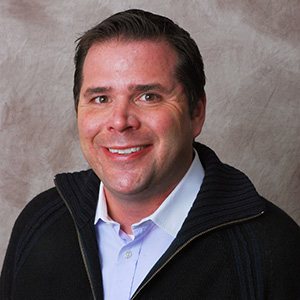 Dr. Brian Dodge is a Professor in the Department of Applied Health Science and the Center for Sexual Health Promotion. He is also appointed as an Adjunct Professor at The Fenway Institute in Boston, Massachusetts. He received his Ph.D. in Health Behavior (with minors in Human Sexuality and Dutch) from Indiana University in 2002 and then completed his postdoctoral training in the National Institute of Mental Health (NIMH)-funded Behavioral Sciences Research in HIV Infection Fellowship in the HIV Center for Clinical and Behavioral Studies at the Columbia University Department of Psychiatry and the New York State Psychiatric Institute. Dr. Dodge has served as PI/MPI on some of the first National Institutes of Health (NIH)-funded research projects focused specifically on bisexual health. He has served as Co-Chair of the NIH Workshop on Bisexual Health Research, as associate editor at Archives of Sexual Behavior, as Chair of the HIV/AIDS Section of the American Public Health Association (APHA), and he remains involved in a wide range of scientific and community-based sexual and gender minority-focused health initiatives.

Dr. Dodge's research focuses on health and well-being among understudied and underserved sexual and gender minority populations, particularly diverse bisexual individuals relative to their exclusively heterosexual and exclusively homosexual counterparts. His work is fueled by the active mentorship of graduate and postgraduate scholars, the use of an intersectional lens, and the translation of research findings into community-based advocacy.


This following list displays selected publications from over 150 authored or co-authored by Professor Brian Dodge.

Dodge, B., & Sandfort, T. G. M. (2007). A review of mental health research on bisexual individuals when compared to homosexual and heterosexual individuals. In B. A. Firestein (Ed.) Becoming Visible: Counseling Bisexuals Across the Lifespan (pp. 28-51). New York: Columbia University Press.